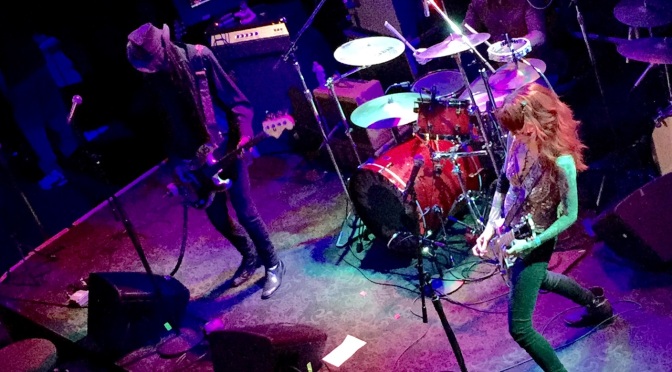 (recommended listening while you read this: HERE!)

I recently came across a post featuring a classic LA Punk comp with The Germs, X, The Weirdos and the usual and yet again I was reminded of how criminally overlooked The Flesh Eaters are in any mention of LA Punk and it’s early contributors. Especially as the early members include half of X and members of the Blasters.

I’m totally biased because I played in a version of this band in the 90’s, we did a bunch of shows and recorded an album that was released in 1999 called ‘Ashes of Time’. 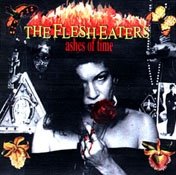 I won’t go into the history of the band so much, I’ll include a few links at the bottom that cover that stuff so you can read up and hopefully discover an artist that has been around for some time but is often overlooked. 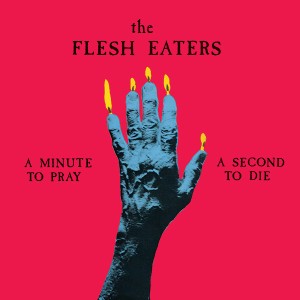 Superior Viaduct re-issued this classic album ‘A Minute to Pray a Second to Die’ and even more exciting, Chris D. has gathered the original members who made this classic recording that was released originally in 1981 to do a handful of shows here on the West Coast!

Even more exciting than that, my band Andalusia Rose is the sole supporting act for their San Francisco appearance at Great American Music Hall this Friday !!!

The show went great as to be expected at such a top notch venue. I arrived for load in to hear The Flesh Eaters soundchecking a song I co-wrote with Chris D. and Divine Horseman bassist Robyn Jameson for Ashes of Time called ‘House Amid The Thickets’ and it was surreal watching Grammy nominated guitarist Dave Alvin of The Blasters playing my guitar part!

It was a special night and I really enjoyed catching up with everyone, these folks were a big part of my time down in LA in the 90’s. It was especially good to catch up with Bill Bateman who played in an early incarnation of my band The Alphastares which I formed right after my stretch with The Flesh Eaters around 1999/2000.

We were obviously excited to be the sole support for this show. There’s nothing like playing a show when you have time to set up and adjust things, where you have both back of house and front of house sound techs that know their shit as opposed to the more common 4 band bills in a small box with a dinky PA. It’s important to play those small shows to get good at adapting to different rooms and being able to get on and off stage efficiently, but it really makes a difference when you are at ease about the stuff outside of your control, like how you sound in the room!  It makes such a difference in the performance to have such a solid venue with the best staff, such as they have at Great American Music Hall.

Here’s video from that night of a song called ‘Calling’.

A bit of video I took from sidestage. 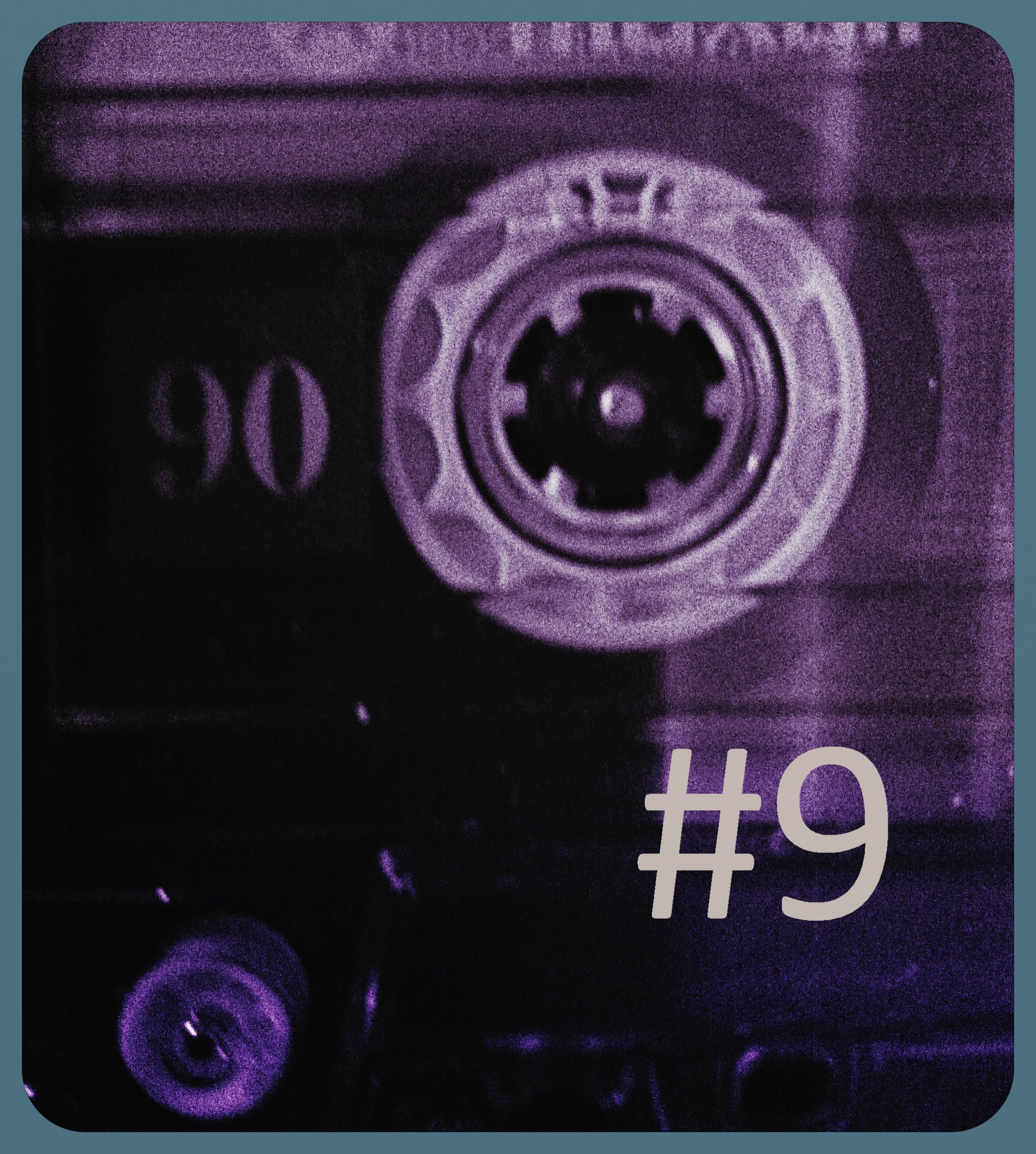 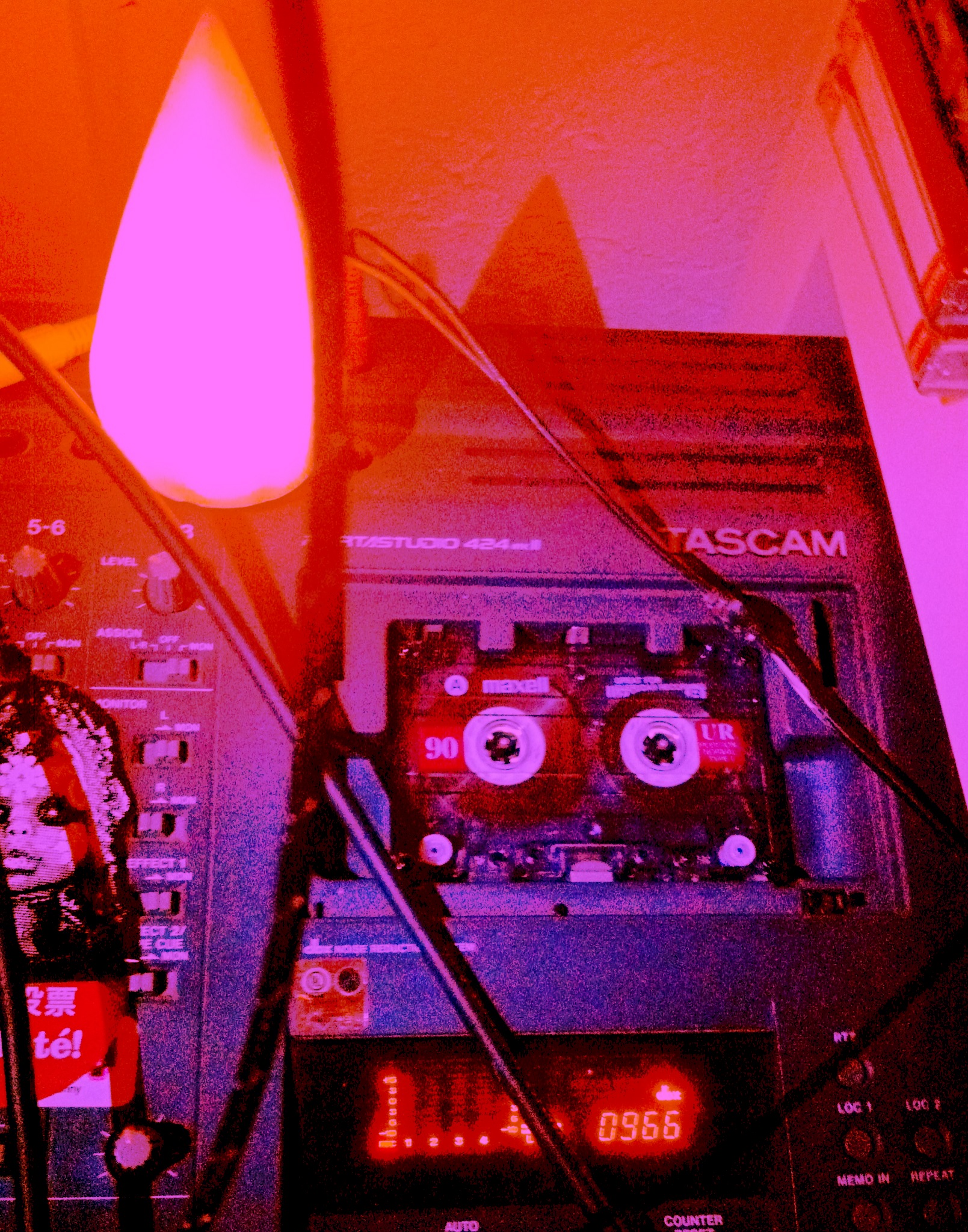 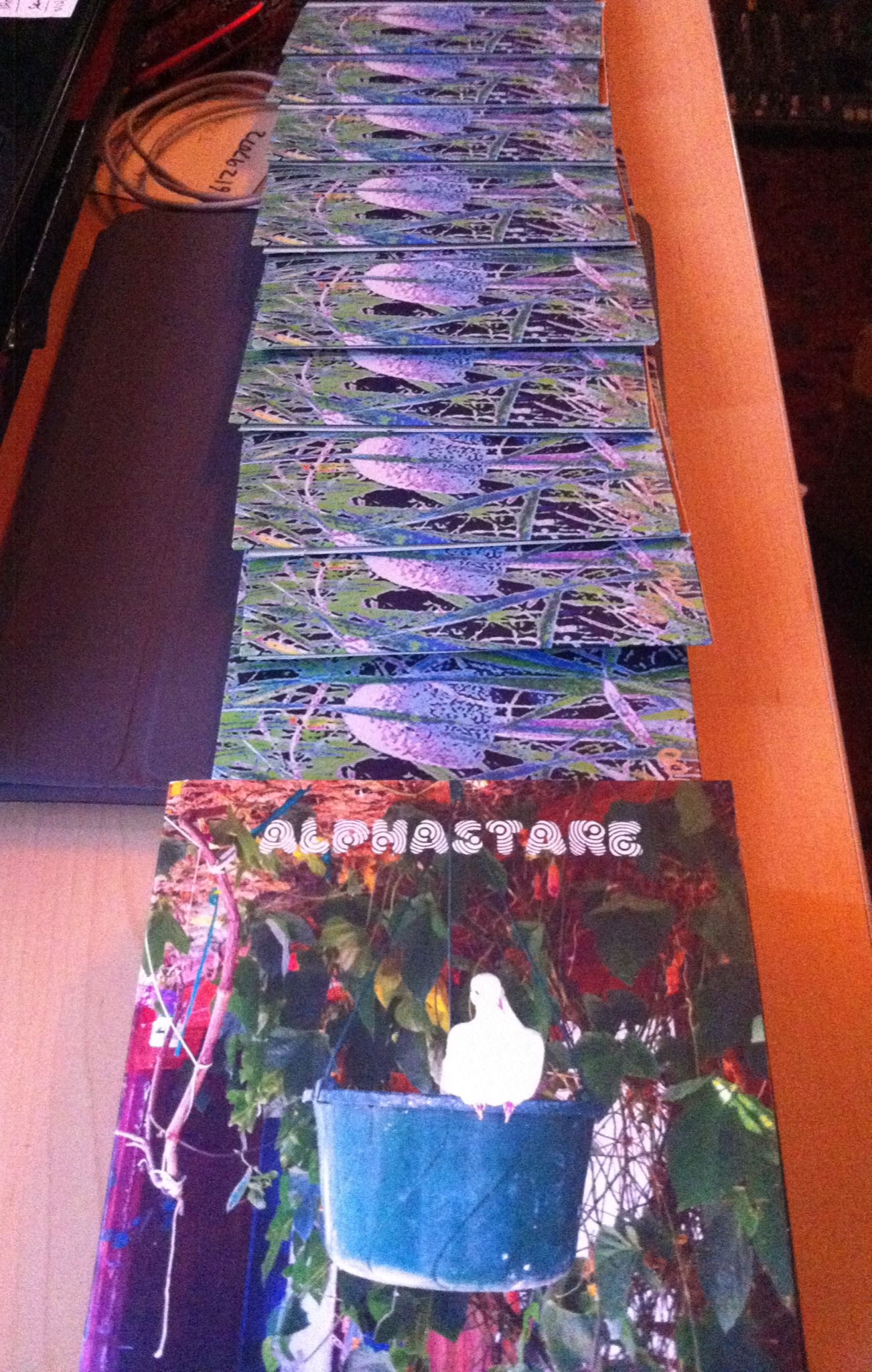