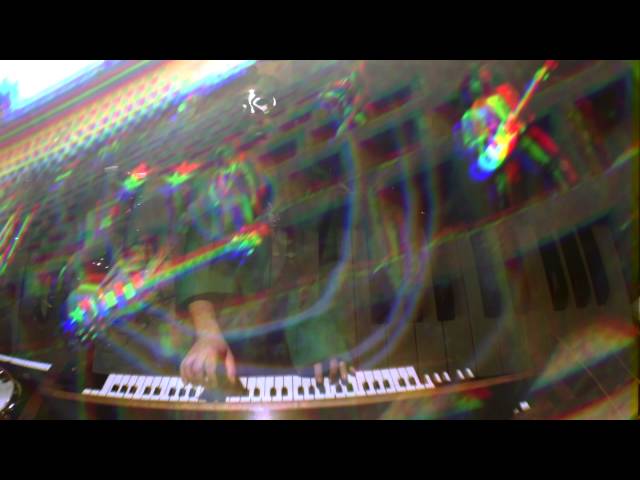 (SAN FRANCISCO) — With a history dating back to the early 2000s, San Francisco glam/psych/stoner-rock heroes Turn Me On Dead Man twist together the varied strands of heavy music from the past five decades into a uniquely bombastic sound.

Led by songwriting talent and lysergic guitar fury of founder Mykill Ziggy, the group became a local club favorite over the next few years with its penchant for epic, Bowie/Bolan-esque space rock played at paint-peeling volume. The band self released it’s debut album God Bless the Electric Freak in 2005, but soon caught the ear of SF punk legend and Alternative Tentacles Record founder Jello Biafra, who reissued the effort on his imprint to solid reviews. 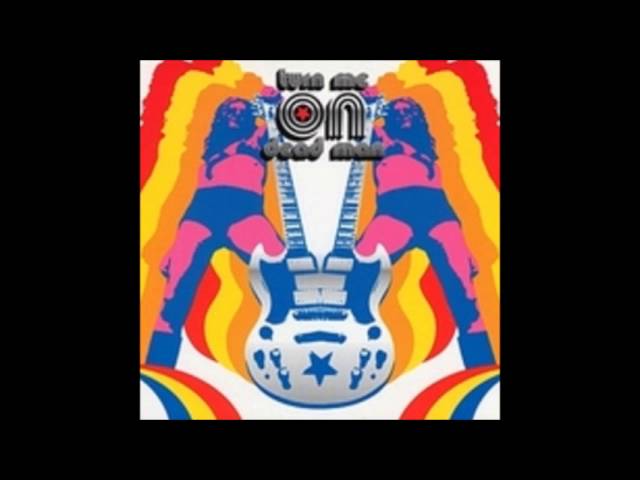 The fruitful relationship between band and label would continue over the next several years as Ziggy and a rotating cast of musicians (drummer Christopher Lyman being the sole collaborator who has played on all of the band’s recordings) continued to refine their sound, exploring their unabashed love for crushingly heavy riffs and psychedelic filigree. Nodding to the Beatles as much as Bowie and T-Rex, the songs on 2006’s Technicolour Mother and Sunshine Suicide three years later also echoed the sounds of ’90 alt-rock favorites Jane’s Addiction and contemporaries Queens of the Stone Age. 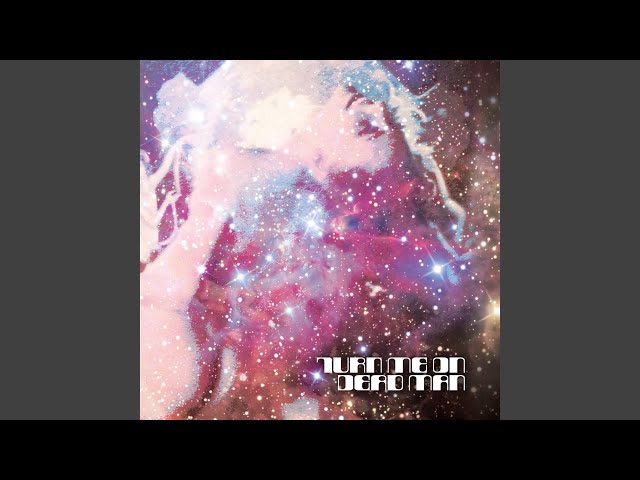 The band would split up for a few years after Ziggy relocated to Austin, TX, but the extended hiatus ended after he reconvened a new line-up of the band to record and release We Are the Star People in 2013. Joined by second guitarist Nick Doom, the band’s first new album in four years found Turn Me On Dead Man delivering a long-overdue round of glorious interstellar anthems.

While it’s live shows have been somewhat irregular since then, the group — now including bassist Jeff Klukowski (formerly of Andalusia Rose) and a host of auxiliary contributors — gradually put together what may be it’s heaviest recording yet. Tracked over the course of several years at San Francisco’s Light Rail Studios, Heavymetal Mothership ramps up the melodic crunch on some of Turn Me On Dead Man’s most anthemic space-rock juggernauts yet. Initially made available for download on the TMODM Bandcamp page, the album was released late last year on vinyl and CD on the appropriately named Italian label Heavy Psych Sounds Records. 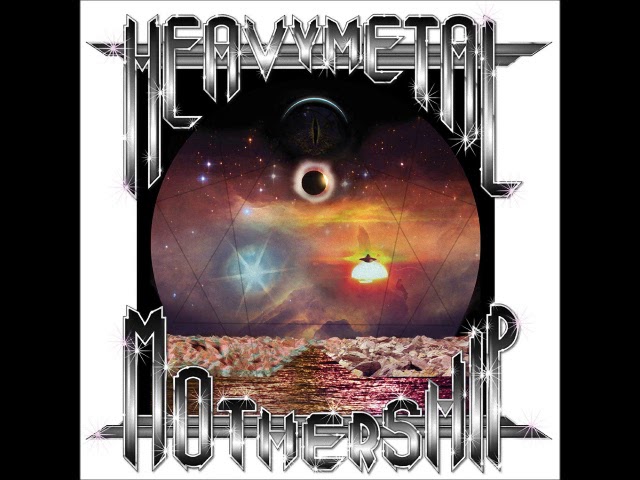 For only its second Bay Area show in the past year, Turn Me On Dead Man will be joined at the Knockout in San Francisco Thursday night by a pair of local bands: tuneful, propulsive post-punk outfit Eyes Like Ice and acclaimed SF noise-rock trio the Tunnel, who recently released the new three-song Exoskeleton EP.